St. Alphonsa, the first native woman saint of India, who lived as an unknown simple clarist nun within the four walls of the Franciscan Clarist convent at Bharananganam, in the state of Kerala, is now known all over the world. Her extraordinary power of intercession before her beloved Spouse Lord Jesus Christ, made her dear to everyone. Thousands of people from all walks of life irrespective of caste, creed, religion or country flow to the tomb of the saint to pray for their various needs and to pay homage and gratitude for the innumerable favors they received.

St. Alphonsa had a life span of only 36 years and she died on 28th July, 1946. At the funeral service, Rev. Fr. Romulus CMI, her spiritual director uttered these words of prophesy: “With the most profound conviction in my heart I affirm that we are attending the last rites of a saintly person. If the world had realized her intrinsic worth, unprecedented crowds from all over India would have assembled here. I assure you that as far as human judgment can be relied upon, this young nun was not much less saintly than the Little Flower of Lisieux…… Bharananganam where her mortal remains will be interred is hallowed. If it is God’s Holy Will, this place will become the Lisieux of India. “

The above prophetic sermon of the 29th July, 1946 was fully actualized on 12th October, 2008 when His Holiness Pope Benedict XVI declared Sr.Alphonsa ‘A SAINT’ in the St. Peter’s Square, Rome in front of lakhs of people from all over the world. St. Peter’s Square witnessed the presence of ten thousands of people from India including Cardinals, Bishops, Political Dignitaries, Priests, Religious men and women and thousands of laity including the Saint’s family members. 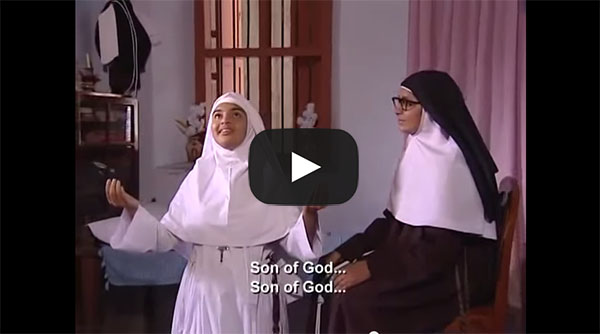 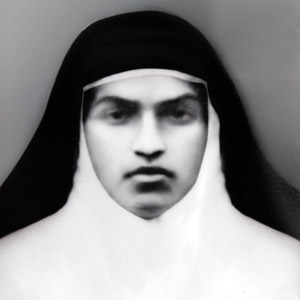 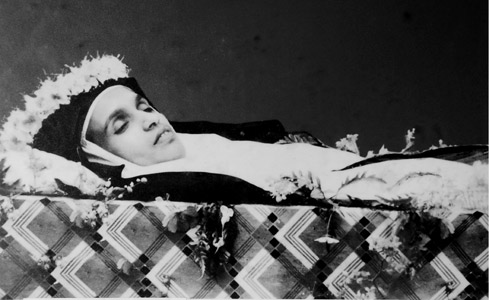 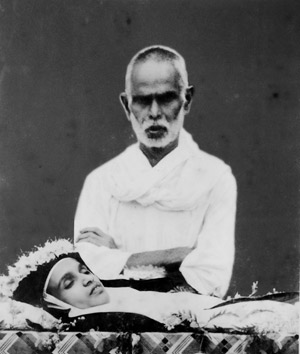